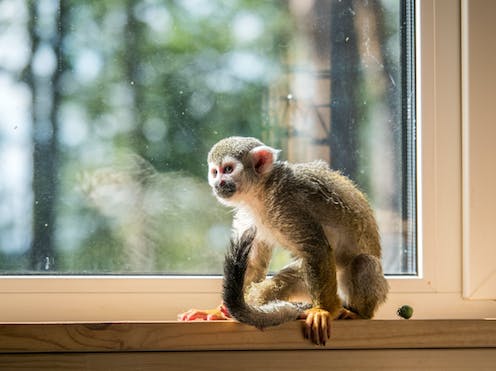 Most people will have seen at least one headline over the last couple of years describing animal attacks on humans. This needn’t include the elephant from a Zimbabwe National Park that trampled a tourist or the Sumatran tiger that killed a keeper who entered his zoo enclosure in Birmingham.